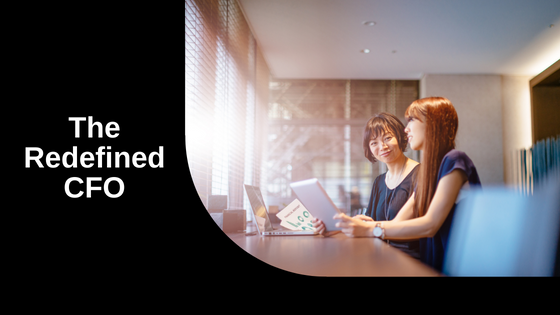 Changing leadership for a changing world

Almost all US CFOs (98%) agree that, like CEOs, they’re embedded into nearly every facet of the operation of their business. This may be unsurprising—a CFO will want to monitor optimization across each area of their organization to ensure financial efficiency. But despite shouldering widespread responsibilities, many CFOs feel their efforts go unnoticed. Two thirds (67%) of US finance leaders claim that CFOs are underappreciated within their business, while the same percentage believe their CEO counterparts are overappreciated.

The feeling that finance leaders are underappreciated may be exacerbated by the frequency that colleagues require their support. 38% of US finance leaders say the C-suite executives in their business consult with them on a weekly or bi-weekly basis—too frequent for over half of them (54%). These sentiments lead more than three quarters (79%) of finance leaders to think they may eventually be suited to a CEO role, where they would get the recognition they deserve.

COVID-19 lockdowns in 2020 and 2021 accelerated the rise of digital customer services. Now, consumers expect instant transactions, self[1]service tools and always-on support, all as standard. It is this demand for change that is driving the objectives of today’s CFOs.

Beyond boosting sales and revenue, US finance leaders now name their top priorities as upgrading software and technology solutions to drive digitalization, integrating emerging technologies into their company and developing new products and services. This highlights a defined and responsive approach from CFOs in striving towards meeting customer expectations.

Another common focus is Artificial Intelligence (AI) and Machine Learning (ML). Almost two in five (38%) finance leaders say that AI and ML will have a major impact on creating or maintaining a competitive advantage in the future. However, less than half (47%) say that their wider organizations are prepared for upgrading software, developing new products and services (46%), or integrating new technologies (46%). This lack of readiness could not only leave them vulnerable to a customer exodus—but also dangerous digital threats.

The pandemic has led to dramatic changes in both life and business around the world. On a national scale, US finance leaders believe their level of responsibility for the digital, strategy and social responsibility aspects of their organization has increased. These changing models and duties demand different kinds of leaders to ensure continued company progression.

It is becoming evident that CFOs with non-traditional skills or responsibilities are needed to shape a successful future. As a result, we’re seeing new variations—or personas—of the traditional CFO role emerging which each incorporate unique skillsets to help guide their organizations. Specifically, three key CFO personas are emerging: Chief Facilitative Officers, Chief Fairness Officers and Chief Future Officers. Some leaders already conform to these classifications, while others aspire towards them.

In the US, a year of economic regrowth, fueled by inventory rebuilds and cash-rich consumers, may be replaced by a period of deceleration and uncertainty. As a result, strong and decisive Chief Facilitative Officers are in higher demand than ever.

CFOs who aspire to adopt the traits of Chief Facilitative Officers have seen increased accountability outside of their conventional business units. 69% say their level of responsibility for approving non[1]financial projects has increased in the past 12 months. Meanwhile, more CFOs with facilitative traits say they are responsible for digital transformation (81%), strategy and future planning (80%) and IT and technology purchase decisions (78%) than the other two personas.

The Chief Fairness Office is defined by empathy and an understanding that a business is defined by its people, not its profits. Connecting math to mood and facts to feelings, CFOs with these traits nurture their employees and guide their organizations towards a more equal future.

This is particularly true in the US, where more than three quarters (79%) of finance leaders agree that their organization actively encourages them to put purpose over profits, prioritize their people (77%) and account for empathy and understanding when making business decisions (75%).

These CFOs are responsible for diversity, equity, and inclusion (DEI) initiatives. They’re also more likely to be involved with committing a certain percentage of budget or organizational resources to DEI programs (40%) than those who fall under the Chief Facilitative Officer persona (29%). Meanwhile, 35% would like to be more involved in discussing DEI efforts during strategy or annual planning.

Today’s CFO must prepare their organization for tomorrow. The rapid pace of business means companies cannot simply react to change. Instead, CFOs must foresee and plan for new technology, market shifts and wider economic or political events that could affect their business.

As a result, CFOs who fall under the Chief Future Officer persona focus on a variety of forward-looking issues within their organization. They believe the issues most holding their organizations back are the ability to integrate new and emerging technologies, the remote and hybrid work environment and a lack of diverse talent.

These future-focused CFOs tend to feel embedded into nearly every facet of business operations (58%), more so than the Chief Fairness Officer (42%) and Chief Facilitative Officer (38%) personas. They also enjoy their level of collaboration with other executive leaders and are more likely than other CFO types to say that the frequency of consultations is appropriate.

Irrespective of the traits of a particular CFO, the key characteristic of the redefined CFO is their versatility. They are capable of taking on a range of responsibilities while driving the adoption of new technologies and initiatives. Compared to their predecessors, this new generation of CFO has more opportunities to make a positive impact within their organizations and beyond.

Today, the role of CFO requires a balance of traditional and non[1]traditional skills. In contrast to their predecessors, a redefined CFO may find themself making crucial decisions for an ESG program one day and devising a strategy for cryptocurrency adoption the next.

To meet the demands of today’s business landscape, we’re seeing new variations—or personas—of the traditional CFO role emerging which each incorporate unique skill sets to help guide their organizations. From diversifying their expertise and recruiting the right talent, to ensure they implement emerging technologies and purpose-driven programs, there is a range of ways that finance leaders can ensure their organizations stay ahead of the curve. As businesses continue to evolve finance leaders must blend the attributes from across the Summary Chief Focus, Facilitative, and Fairness Officer, dialing them up and down as needed, to meet the challenges and opportunities their businesses are facing. As a result, a new rationale for the role has emerged—one that enables the CFO to embrace new opportunities and be flexible in responding to challenges.

A redefined CFO is poised to disrupt, and prepared for disruption.

If you’d like to learn more, please contact DeRosa Mangold Consulting to speak with one of our dedicated team members. 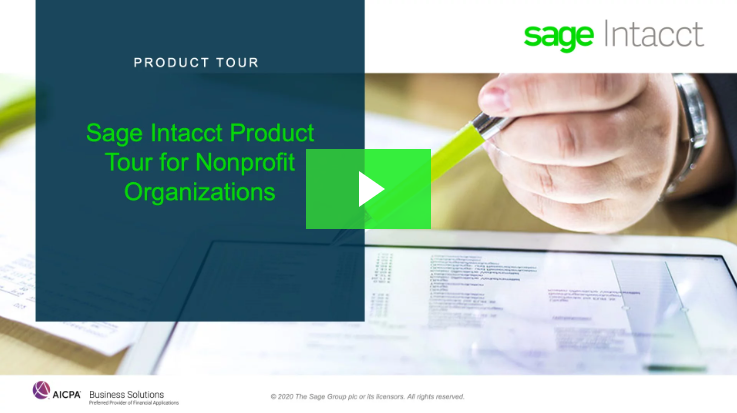